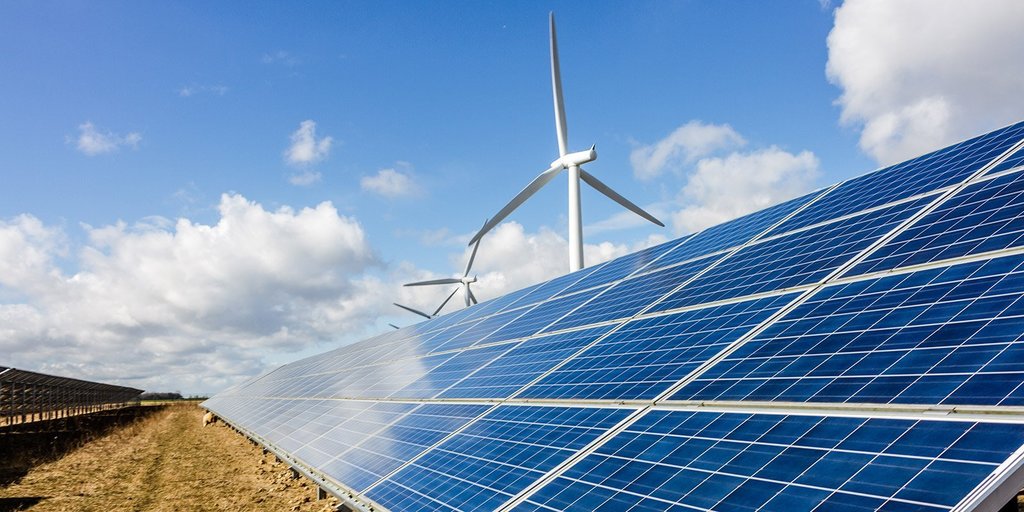 The first joint reverse auction for renewable energy will take place on 15 April, which will allow investors to participate in wind parks as well as photovoltaics, according to a decision of yesterday Feb. 25th of the Regulatory Authority for Energy of Greece (RAE).

This competition concerns an increased auction power of 600 MW, while the level of competition, that is to say the rate at which the investment interest should exceed the auctioned power, was reduced compared to the previous tenders, which was set at 40% .

In particular, according to RAE's decision, the closing date for the submission of applications by investors is 21st March 2019 and the online auction will be on April 15th.

The participation percentage must be at least 40% more than the auctioned power. This percentage is set in order to ensure competition in the competition.

The contest is aimed at large projects, as well as in those that have entered into a fast licensing process. These are the following categories of projects:

Solar-Photovoltaic stations that have been included in the Rapid Licensing Process or Strategic Investment Process, whether or not a common point of connection to the system or network, with a total installed capacity of more than 20MW.